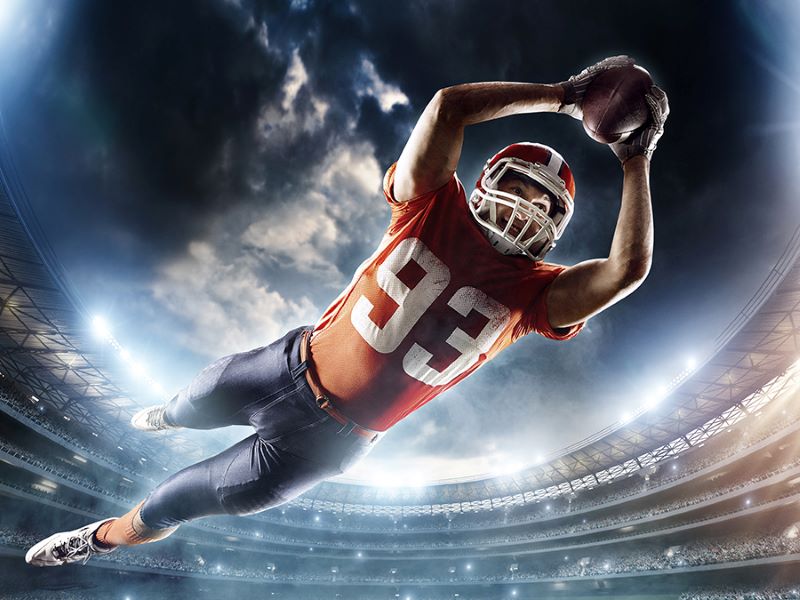 The Super Bowl is the grandest of all sporting events in the United States every year that draws viewership numbers year after year. For an advertiser, this is a prime program to target for the huge number of viewers it consistently produces. So why are big brands that have been in the game for years sitting on the sideline?

Brands such as Coca-Cola, Pepsi, Olay, Hyundai and Avocados from Mexico have been staples in bringing in nontraditional viewers that only watch the Super Bowl for the entertaining commercials. They all have decided to take this year’s game off for their own respected reasons. 2020 brought a lot of hardships that still has trickling effect from closing an economy. Each of these big brands have lingering budget woes from the previous year and feel that they need to use their dollars as effective as they can.

CBS is currently selling national 30 seconds ads spaces for roughly $5.5 million. This is slightly lower than last year’s rate of $5.6 million per 30 second ad space which was aired by Fox. Some brands justify the high cost because they will push out their product and reach into millions of homes across the country.  Some brands are showing that the high price tag for a one spot is not worth the return. For instance, they can create long lasting campaigns that will reach the same number of viewers at the same or lower cost as the Super Bowl spot. In turn, they will skyrocket the frequency of the messaging to the viewers.

For a local or regional business, being in the Super Bowl might sound like a great idea because of the viewership pull that it has. However, the cost associated with the game might not generate the best return. A one-time big-ticket spot will generate a great reach and exposure, but that message might be lost and forgotten shortly after it aired.

Creating a marketing campaign that has a large reach and a high message frequency would be a more effective use of a marketing budget because over the course of the campaign, the message will be presented to the same viewer multiple times which will push that viewer to make a buying decision.

Consistency is vital for a viewer to make a buying decision. The more time the message can be put in front of a viewer, the closer the viewer is to making the decision to buy or pass. If budget allows, having a consistent campaign to run after the airing of a Super Bowl spot is the best of both worlds where the high viewership is introduced to the message then they are followed up multiple times with the same message.

FREE Voice of the Homeowner Report