Updates and Changes to the Media Landscape Put into Effect […] 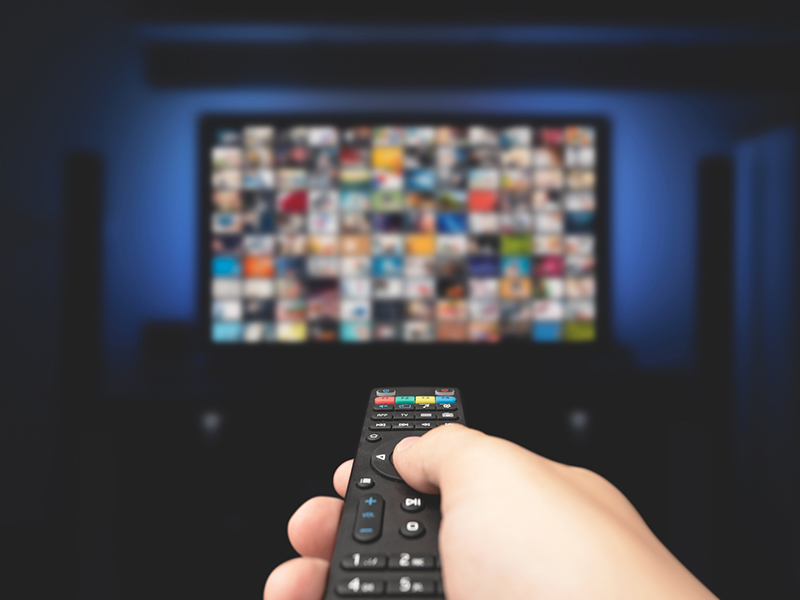 Here are some of the latest industry news affecting the media landscape that RCG and other advertisers are watching:

Second quarter of 2021 saw much of the media landscape rebounding from 2020’s changes but also presented some interesting new trends, according to Nielsen’s most recent National TV COVID Evaluation.

One significant factor that impacted both viewers and advertisers was a slowdown in new content from broadcasters. Overall, Nielsen reported that 13% fewer new episodes of broadcast shows aired in October 2020. Fall premier dates fells nearly 29 days later than usual.

Other disrupting trends included ongoing changes in in sports and live programming.  The overlapping of seasons in professional sports delayed due to COVID restrictions hurt ratings and caused fragmentation among viewers.

Some additional items to note from the report, include:

Roku Discontinues Distribution with YouTubeTV on its Platform.

In late April, Roku chose not to renew its distribution contract with YouTubeTV.

Google responded by embedding a YouTubeTV app into another Google-based app still available on the Roku platform so that users could still access YouTubeTV content.

Why is this of note? Voice search and universal guides are shaping up to be a new battleground for streaming and content delivery platforms. Roku is the top streaming device among TV viewers

Google wants to force Roku to show only YouTube results when someone launches a voice search within the YouTube app.  In turn, Roku wants users to be able to search across all apps and feels that Google is manipulating search results only to benefit their content.

Example: A user is watching a YouTubeTV video then wants to listen to music. The song they request would come up only on YouTubeTV even if their default app for music is Pandora.

The resolution to this and other similar disputes will determine, to a large extent, which platforms will be able to deliver the largest audiences.

In Mid-May, AT&T announced the merger of their Warner Media properties with Discovery, Inc. This move will create the second-biggest media company in the US. Disney is currently number one.

With the merger, Discovery will be gaining access to a significant amount of content from the Warner Bros. stable. The combination of Discovery+ and HBOMax will include high-powered content properties like HGTV, Animal Planet, Food Network, HBO, TNT, TBS, DC and more.

This merger will essentially reverse AT&T’s debt from purchasing Warner Media in 2018 and will give AT&T the ability to re-focus on building out its 5G network and competing with Verizon and T-Mobile.

Verizon made a similar move in the second quarter by selling Verizon Media (formerly AOL & Yahoo) to Apollo Global Management, a private company which will reportedly roll out the properties under a unified Yahoo banner.

Overall, the second quarter was big in moves and mergers. The impact of this will potentially be a reduction in the field of competitors in the premium content business. The remaining players will be looking to boost addressable advertising options and re-bundle and consolidate their content to generate more revenue.

As always, RCG will continue to monitor when these and other media changes present opportunities for better reaching your potential customers. We feel it’s important to understand and share what may affect your potential reach among homeowners as choices continue to evolve through 2021.

FREE Voice of the Homeowner Report